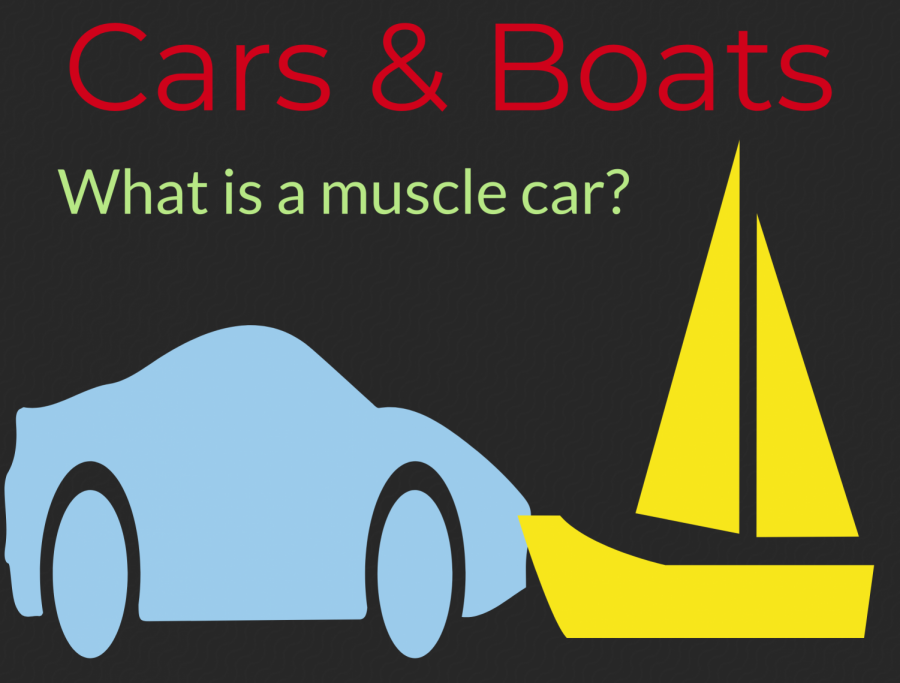 What is a muscle car?

Supercars and hyper cars are very commonly known, but what is a muscle car? A muscle car is a car that is built in America that has a large engine and rear wheel drive. Most are in a coupe layout, but some are sedans. Muscle cars usually have a large V8 engine under the hood with lots of power. Some muscle cars can push over 700 horsepower. An example of this is the Ford Shelby GT500. It’s 5.2 V8 may be smaller than most, but it’s supercharged to make 760 horsepower. This results in a 0-60 time in around 3 seconds. Unlike most muscle cars, the GT500 is one of the first muscle cars to have a dual clutch automatic transmission. This makes shifts quicker, resulting in faster acceleration. The Dodge Challenger SRT Redeye is Ford’s biggest competitor. It features a 6.2 V8 that is supercharged and makes 797 horsepower. This is more than the GT500, but the Challenger weighs much more, resulting in slower acceleration. The transmission is also a factor of the slower acceleration, as the Challenger has a regular automatic transmission. Muscle cars may be impractical and hard to maintain, but they sure are relatively affordable and lots of fun.