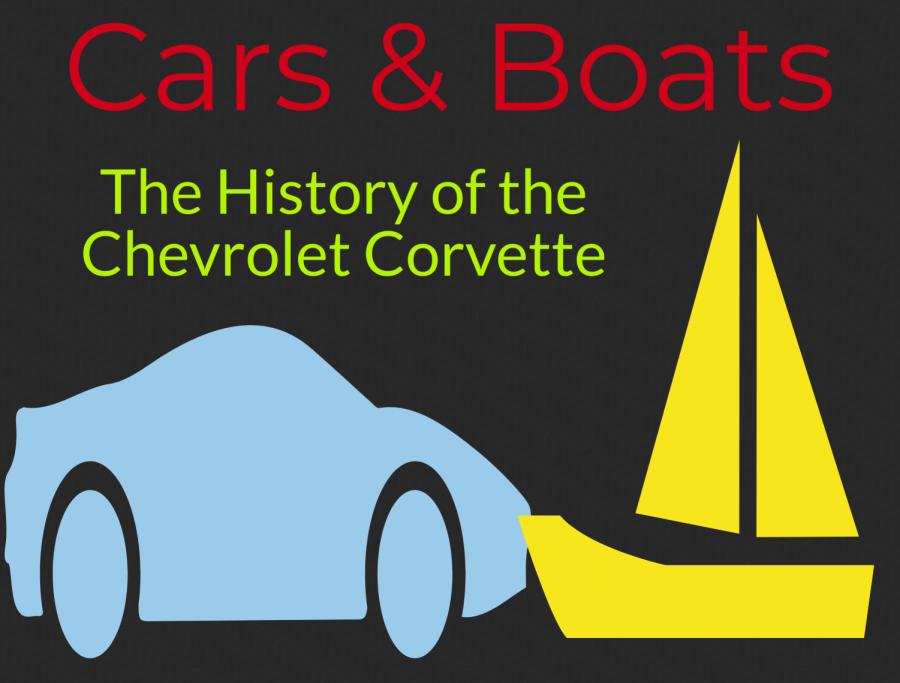 The History of the Chevrolet Corvette

In 1953, the most popular American sports car was born. The Chevrolet Corvette was the start of a new era. No one had ever seen a car built like the Corvette. It was an extremely futuristic design. The trouble was the engine. A 3.8 liter 6 cylinder engine with 150 horsepower. This made the Corvette very slow, as it was already a heavy car. The car was refreshed throughout the years,and received several upgrades until 1963, where the second generation of the Corvette came out. The new Corvette was called the stingray, and had a different body. It featured a more powerful engine and improved styling. Many options were available, until the third generation was introduced in 1968. The third generation was introduced shortly before the 1974 gas crisis. This caused the Corvette to be underpowered and very slow. In 1984, the Corvette received a complete redesign, with a very futuristic look. The C5 Corvette or the fifth generation wasn’t drastically different from the fourth, but that all changed in 2005. The Corvette again received a complete makeover from the previous generations and had the most power it had ever had. The 2009 ZR1 was the most powerful car General Motors had ever produced. The C7 continued the legacy of the Corvette, having been restyled and given more horsepower. The Corvette had always been front engine rear drive, until 2020. In 2020 the Corvette was completely reconfigured and had a mid engine design. This is the quickest Corvette ever and is to this day. The Corvette is in my opinion the most iconic car America has ever made.