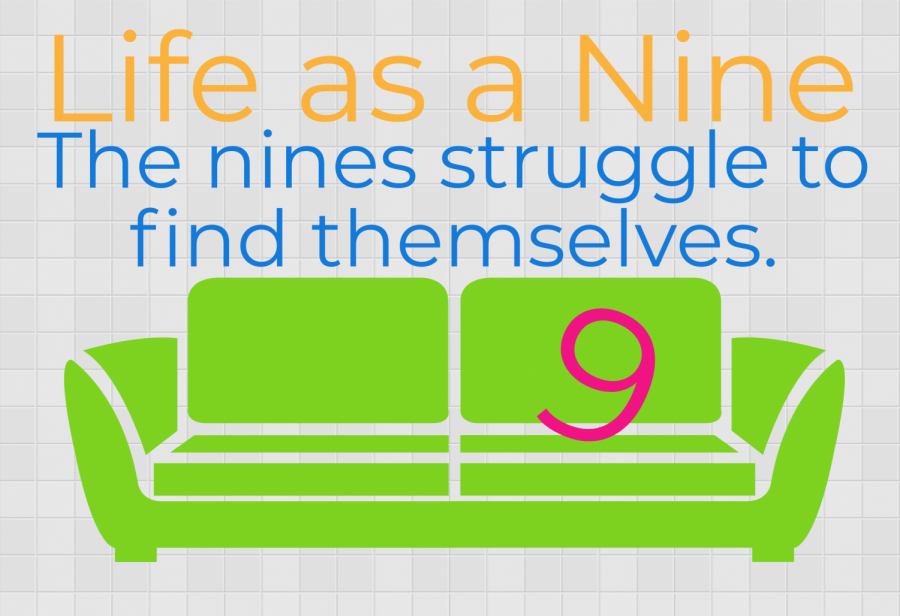 The nines struggle to find themselves.

Living in the brain as a nine can be confusing, especially before you know you’re a nine. On the surfaces, it looks like nines are simply seeing both sides, but they are really just struggling to find their opinion.

“Nine’s so value feeling comfortable and tranquil, maintaining the status quo, and preserving connections with others that they set aside their own viewpoints and aspirations to merge with those of others… Nines tend to see the world from the view of every number, but their own.”

So while nines tend to see both sides, it is often because they are easily persuaded by perspectives of those around them. This makes sense because nines are peacemakers who strive to keep or create peace wherever they go, so if agreeing with the person passionately explaining their opinions will keep the peace, then nines will naturally agree.

Back during the 2016 presidential campaigns before I knew much about what it meant to be a nine, a classmate dragged me into a political conversation about the two candidates. I knew little to nothing about either candidate, but I was highly sceptical of Donald Trump.

My classmate, who was an eight, had a burning hatred for Hillary Clinton and took advantage of my impressionable, unopinionated self. By the end of the conversation I could fully see her side; Hillary was corrupt and Trump was who we needed as president.

On my way home from school I shared the conversation with my classmate with my mom who immediately rebutted my classmates’ arguments. By the time I got home I was convinced Trump was not fit to be president and that Hillary wasn’t that bad. For the next week, my views flipped after every conversation with my classmate and mom until I started avoiding them at all cost because I was so exhausted and frustrated that I was unable to figure out who was right.

It was not until I read the chapter on nines in The Road Back to You, that I was able to not hate myself for not being able to make an opinion that was my own. This is what is so great about the enneagram, it put into words what I was never able to. I no longer felt alone and was then able to fully address and start to overcome my self forgetting.

There are key realizations for nines that will help nines in their fight against self forgetting. First, nines must realize that the peace that comes from merging views with others is a cheap form of peace. This fleeting peace is incomparable to the true peace you can feel after developing options and facing conflict.

Nines must realize that when nines settle for cheap peace, they fall asleep to their anger that helps them form opinions and leaves them in a cycle of self forgetting and cheap peace.

Nines must also understand that they spend a good amount of energy ignoring their anger and maintaining boundaries that keep conflict out. When nines focus all energy on these things, there is no energy left for nines to work on knowing and developing themselves.

The journey from self forgetting to self awareness is not short, but working to redirect their energy away from avoiding conflict, to self exploration will change the way nines view conflict and themselves.