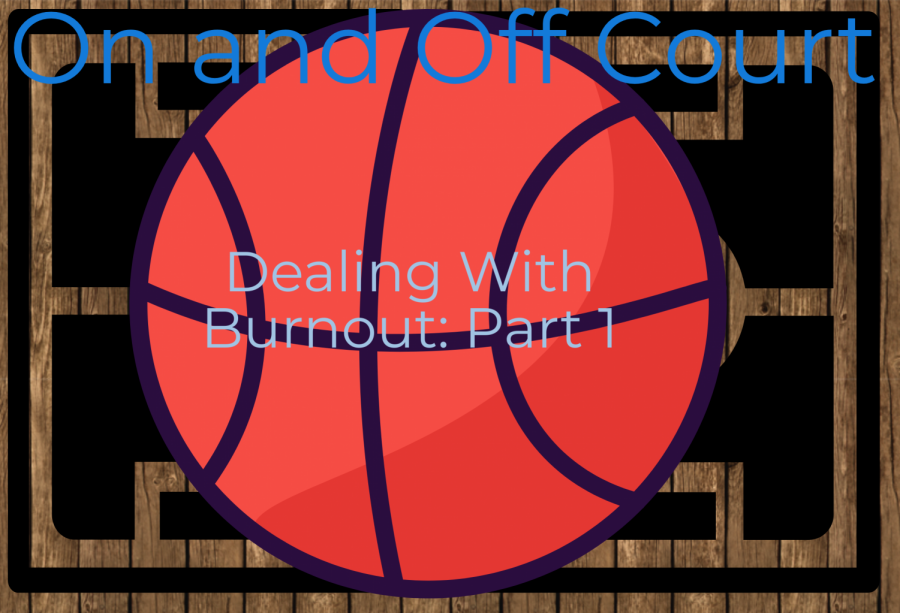 Let’s be honest, most athletes, if not all, experience the infamous “burnout” one in their sports career. After years of dedicating every ounce of time, energy, and money to one specific sport with no payoff, many athletes begin to question why they try so hard to receive scarce rewards.

For me, this “mid life crisis” for basketball took place in July of 2019 toward the end of a tournament in Chicago. At the time, I was playing for a brand new team for the first time in my life. Things were going well in the spring and first few tournaments, but after the death of my head coach and installation of a new point guard, my position, everything went downhill.

My biggest fear with joining the team became a reality, I was labeled as nothing but a shooter. Being a 5’7 white girl, this assumption is quite familiar. The problem is, there are thousands of averaged height shooters in the country, and I desperately needed an edge to set me apart from the rest and grant me a chance to catch the eye of college recruiters.

This summer basketball tournament easily included my worst performances of all time. With my confidence at an all time low, I began to agree with the labels placed on me and doubted my ability to do anything except shoot threes, such as dribbling the ball.

During a blowout game, a common experience for my team, the constant air balls, turnovers, and failure to run plays finally overwhelmed me: I lost it. Due to my self doubt regarding my skills, I was truly terrified of every defender guarding me and allowed every mistake to define me. Feeling like a disappointment to my coach and a failure in my dad’s eyes, I couldn’t hold back the tears.

After the game, my dad pulled me aside and asked what was causing me to be hysterical. Everyone has bad games, but for some reason this one seemed to affect me more than any before. At that moment, I looked my dad in the eye and told him that I wanted to quit.

Empathizing greatly in my pain, my dad told me to finish out the tournament, take a little break from basketball, and see how I feel afterwards. In my mind, it was only a matter of time before I made the final decision to never pick up a basketball again. I reached an all time low in regards to my self confidence as a basketball player and as a human being.

Without the sport, I felt that I had nothing. Growing up, I was always known as “the girl who plays basketball.” Without that title, who would I be? Why would I have any other purpose in life if not to get a college scholarship? I truly believed that I would be a nobody.

After the tournament, I took my dad’s advice and took some much needed time away from basketball. I spent time with friends and family, engaging in any activity that would take my mind off the hopelessness. However, this time gave me numerous opportunities to reflect on the real cause of my suffering as well as ponder ways to fix it.

At the end of these meditations, I discovered the obvious truth: as much as I avoided accepting it, I had placed my identity in the sport of basketball for far too long. My entire wellbeing began to depend on the results of a game or practice, leaving me in a constant whirlwind of emotions. I now understood that I needed to find a new and more constant entity to place my purpose and dependence upon.

Although it seems like the “Sunday School” answer, the truth is that this new entity proved to be God, the one who had been with me through all of my ups and downs even if I didn’t realize it. No matter how bad a game I played or how little my reward was for playing basketball, I could find peace in knowing that God loves me no matter what, and He has a perfect plan for my life even if I can’t see it yet.