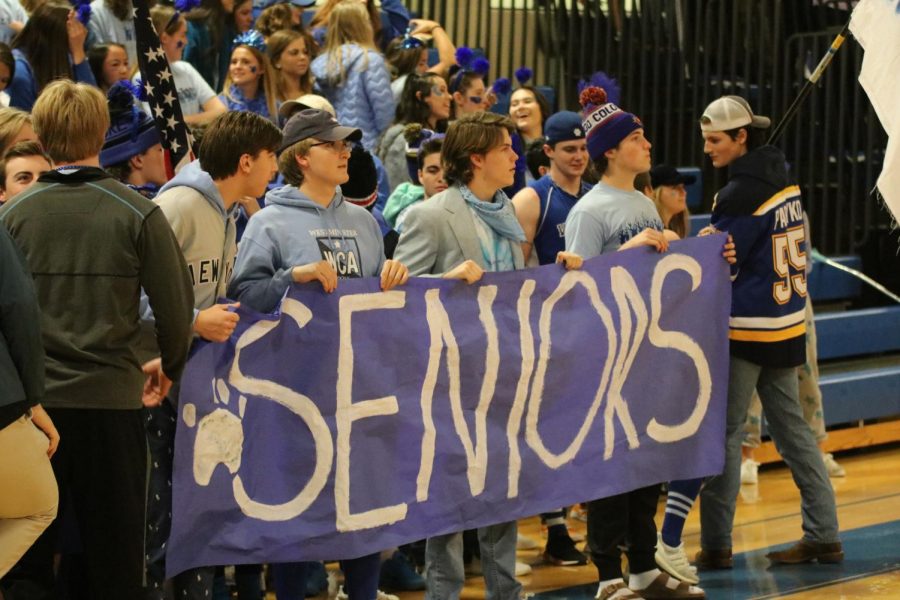 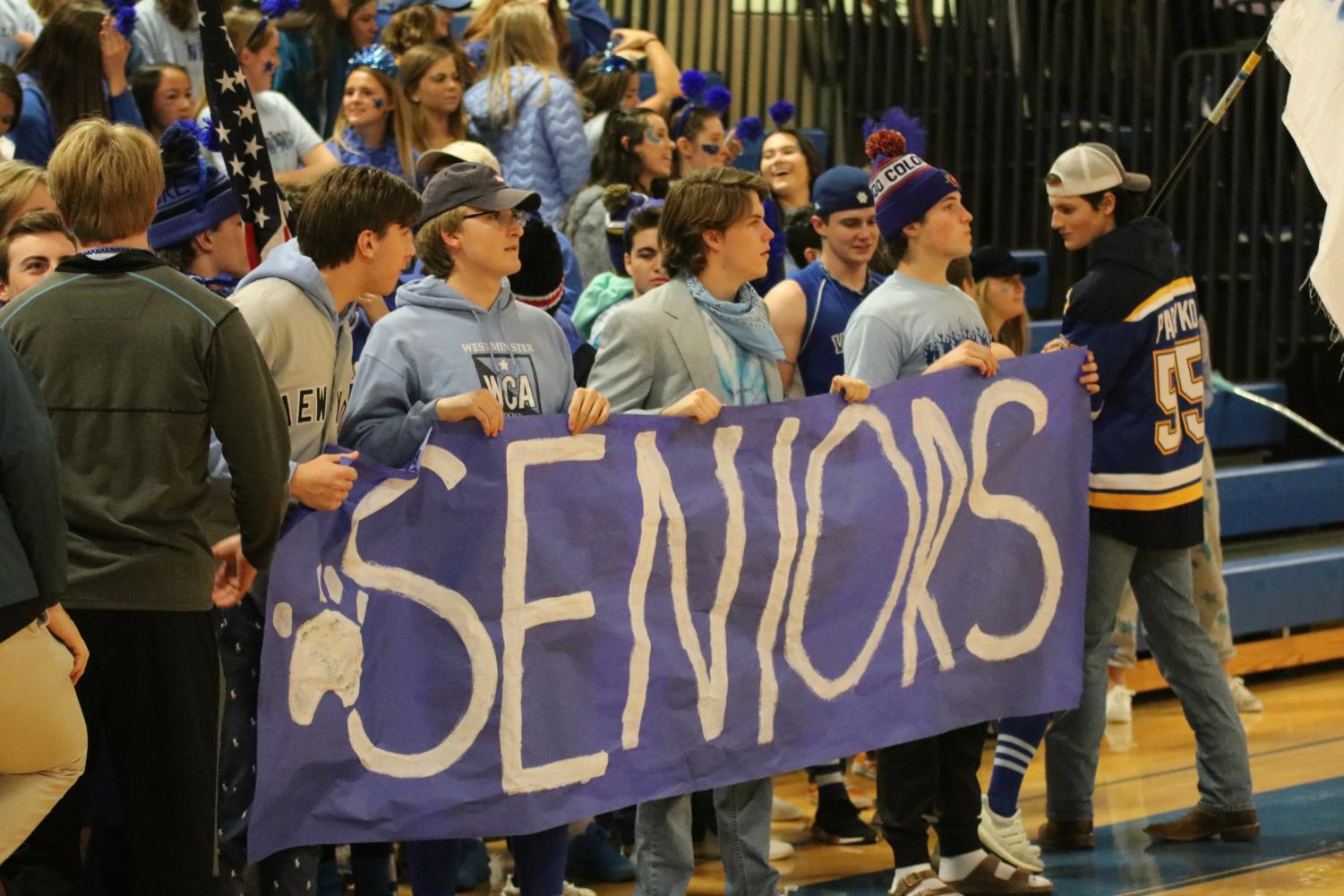 Mathletes vs Athletes: A new game stumbles upon 800 Maryville Centre Drive this Tuesday afternoon. This game is titled Mathletes vs. Athletes, where each grade has four boys and four girls, four being mathletes and four being athletes. The games that the athletes are playing is basketball, soccer, hockey, and track, while the mathletes will be completing tough math problems. Though I am very uncertain of how this game will turn out, I do like how this senior roster is looking. The mathletes on the team this year are Molly Li and Teagan LeVar on the girls side and Daniel Hererra and Matt George on the boys side. At yesterday’s lunch, we were throwing out math problems to George, who responded with ease after minimal seconds of thinking. George, Herrera, LeVar, and Li are the right people we want out there with this new game. The athletes are Hanna Ottsen and Daphne Washington for the girls and Ben Parres and Zach Benes for the boys. Ottsen and Washington both displayed there talents on the powderpuff field this fall, absolutely tearing up the Junior defense in perhaps the easiest win in Westminster powderpuff history. For Ben Parres, he is not only a star hockey player and wide receiver for the football team, but he also tore up the 8th Grade Boys Basketball B-team, scoring about seven points per game with four fouls to go along with that. Zach Benes is also a top athletic prospect in the class of 2020, playing for the basketball team and absolutely exposing any defender that comes his way. If this new game is what I think it is, then it should pan out to another senior victory.

Ultimate Chicken: The Seniors make their first appearance in the ultimate chicken tournament after yesterday’s bye. They’ll take on the Sophomores, who are confident after a first round win against the eighth graders.

Monday: In the last few years, a new phenomenon has taken over the first few days of Spirit Week. The eyes of everyone in the Arena focused in on a stuffed animal being ripped to shreds. Just two years ago, the class of 2020 took the top prize in one of the year’s top moments. Upsetting the then juniors and seniors one would have thought that no one could get in their way for the years to come. Then the controversy began to hit. The team comprised Davis, Straub, Orf, Andrasko, Ottsen, Dempsey, and Hightower was a well-boiled machine full of height, speed, and athleticism. The only thing that could stop them was one man by the name of Matt DeJong. Enough questionable calls all in favor of the class of 2019 in the championship game to reeked of foul play. But as Freddie Mercury once famously said, “I’ve paid my dues, time after time, I’ve done my sentence, but committed no crime. And bad mistakes, I’ve made a few, I’ve had my share of sand kicked in my face, but I’ve come through”. This team is ready has felt the highest of highs and the lowest of lows. Should the officiating be fair, I see no team that can defeat this behemoth. And by the end of it all, they will be singing, “We are the Champions”.

Tug of War: The Seniors will take on the Sophomores in Tug of War as well after their first round bye.

Monday: This years Tug of War team consists of Ben Chereji, Ben Parres, Aiden Davitt, Brennan Orf, Bennie Anderson, Toby Davidson, Max Radloff and Henry Jung. This platoon of oxes figures to be quite a problem for all the other classes. With 3 Varsity football offensive linemen, it will take many men to slow these dudes down while they are yanking on the rope. Coupled with these linemen are Toby Davidson and Henry Jung, each spending countless hours in the weight room. Aiden Davitt has also shown his strength by recording 10 sacks during this fall’s football season. Last, but certainly not least, is Ben Parres. And as a friend of Parres, I would put nothing past this guy. He’s got the heart and the fuel to take any class 1 v. 8. As proven, this squad figures to be a tough out for their final spirit week.

Junk Relay: This years senior junk relay team is comprised of Tommy Briner, Henry Hartshorn, Koby Schmer, Ben Straub, Lauryn Rhodes, Daphne Washington, Hanna Ottsen, and Emily Bratch. This crew certainly has the speed and competitive will to take down any opposing class. In this match, the key will be balance and quickness in adding another layer of clothing as the competitors run. As the defending champs, the seniors should be the front runners to take the coveted title yet again.

Mattress Surfing: In last year’s mattress surfing affair, the 2020 class suffered a brutal loss to the then senior class. The lineup this year has a similar look to last year, with riders Josie Christen and Matthew Culligan. Culligan is taking the place of Kylan Davis this year, who barely missed the cut.