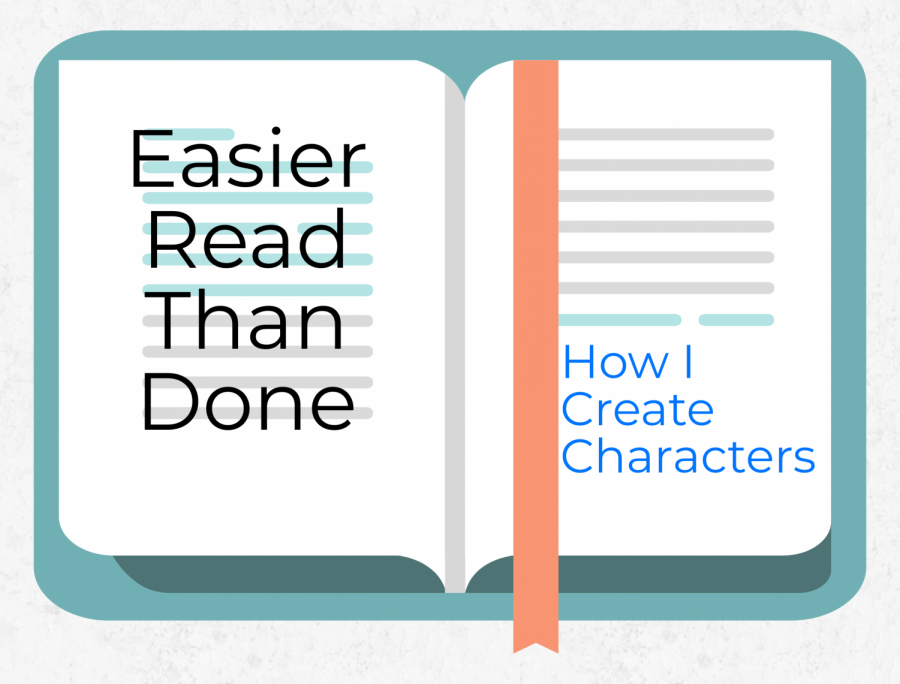 How I Create Characters

When writing a book, you can approach it one of two ways: plan out a detailed plot and create interesting characters to fit that plot or create the characters and throw them in a setting. Personally, I do the latter. I had a very general idea for what the plot would be and a vivid picture of what the world would look like in my mind. So, the last and most important part of my brainstorming was creating the characters that I would guide through the story. 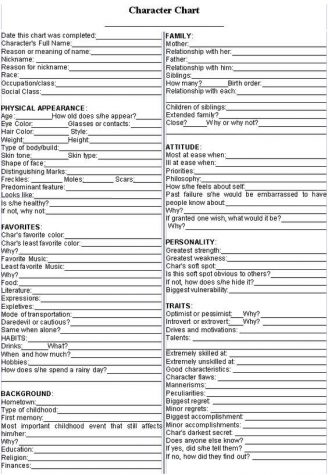 I began this endeavor by printing off two identical character sheets, one for each main character. Here is a picture of the exact one that I used (I found it by searching “character sheet writing” in Safari and scrolling through photos). I then imagined my first character, in this case Willow, in my head. I solidified the vibes that Willow was giving off and thought of a person with similar physical traits. For Willow, it was Amandla Stenberg. Then, once I felt like I had a grasp of the character, I filled out the character sheet.

I’m sure that there are many writers that find the character sheets tedious and unnecessary, but I feel like they are exciting and extremely helpful as you begin writing, especially the first bit of your book. If you take a break from writing for a while, you can come back to it and review your character sheet to get a feel for who your character is.

Sneak peak: next post will be about elements to a good story.