track will be good 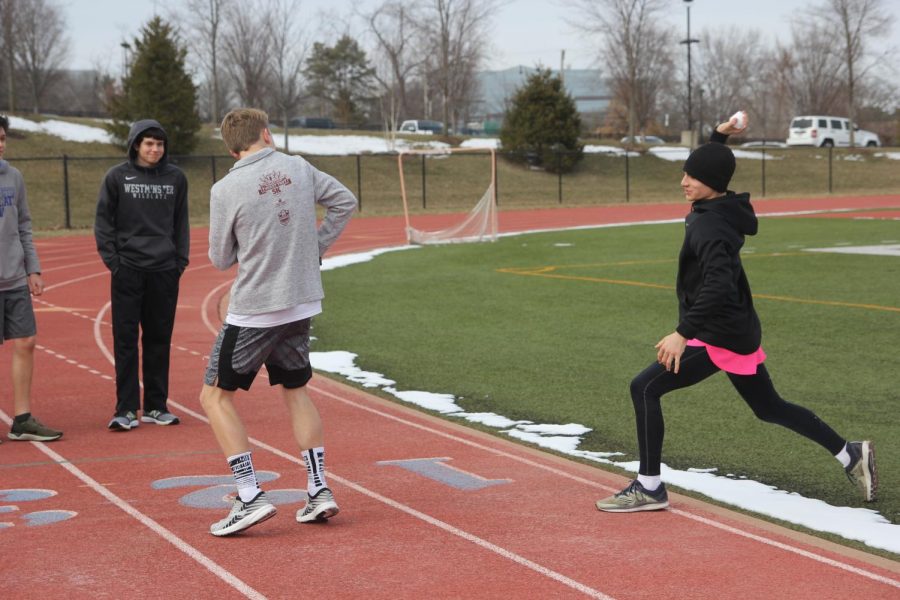