What is the Dress Code Wanting?

There are plenty of gray areas about the Westminster dress code, and I’m bringing some to light. 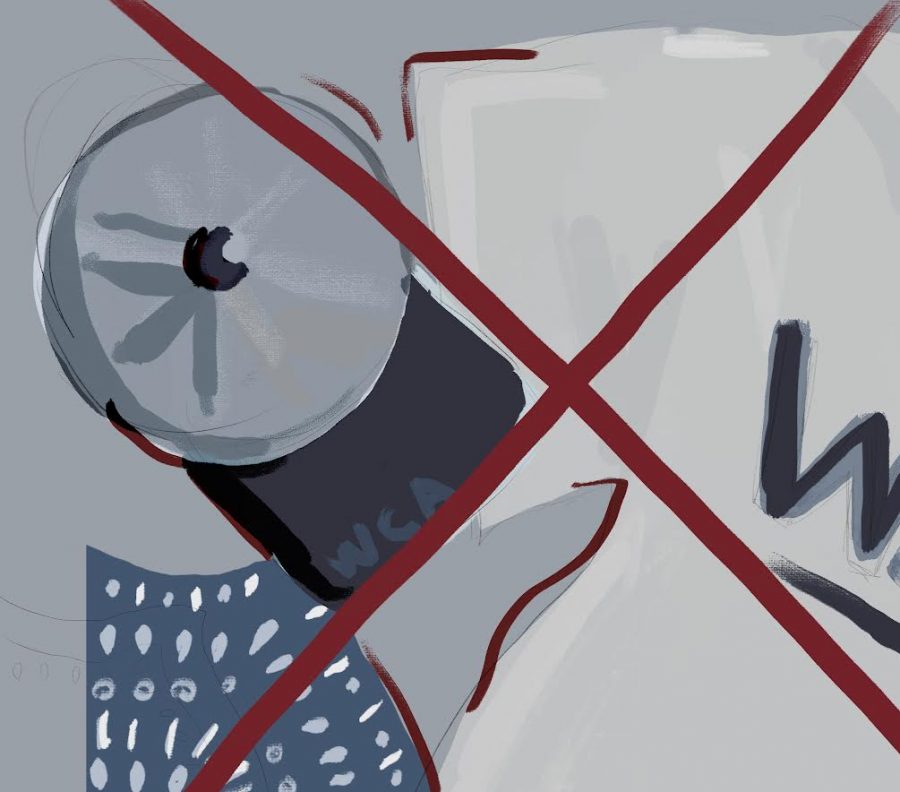 Dress-code is a very important part of the Westminster community, so let's talk about it.

The dress code has been a topic of discussion for years now, ever since 2011-2012 when Westminster moved buildings. When WCA moved, they developed a modest dress code. At the old building, students were allowed to wear non Westminster apparel, but it was hard to enforce well. I myself would like to ask some questions about some subjective rules and some inconsistency in the rules. To be clear I do not want to try and get rid of the WCA uniforms, because there are many pros to it. I just want to bring some things in the handbook to the light to try and get them cleared up.

Now some points addressed in the Student Parent Handbook are mostly subjective, giving the teachers and administrators the ability to deem what you wear in violation of the dress code. For example, “Westminster reserves the right to request that students refrain from wearing or displaying a particular style of dress, makeup, or hairstyle that calls unde attention to them and/or is judged inconsistent with the standards that define the rules and policies of Westminster” (Student Parent Handbook 2021-2022, pg 19). The problem is that the only definition of acceptable hairstyles is that it cannot be distracting, inappropriate, and or colored unnaturally. Again, a teacher or administrator can deem one’s hair as inappropriate or distracting on their own.

The handbook also states for tops, “Students should wear a standardized dress shirt that is embroidered with Westminster’s logo and/ or approved outerwear that says Westminster on it. If students choose to remove their outerwear, they must have a standardized dress top on. If a student wears Westminster outerwear and does not remove it for the duration of the school day, the shirt underneath need not be standardized dress” (Student Parent Handbook 2021-2022, pg 19). My question: Why are we allowed to wear sweatshirts that don’t exactly look preppy, but we have to wear something preppy underneath if we want to take off our sweatshirts?

Many also wonder why the bookstore would sell articles of clothing that are labeled with WCA when we are unable to wear it freely to school? I have many tee-shirts that have the WCA logo on them but I still need to wear a collared shirt or sweatshirt. Just as they sell shirts students cannot wear, the Bookstore also sells restricted headwear, such as hats, caps, bandanas, and hoods. We can all agree that it is a very hot beginning of school.

The biggest thing is that the handbook does not spell out exactly why a rule is the way it is or what deems something in violation of the rules. Students would be more likely to follow a rule that they have an understanding on why it is in place.