The similarities between this dystopian novel and our society today are shocking. 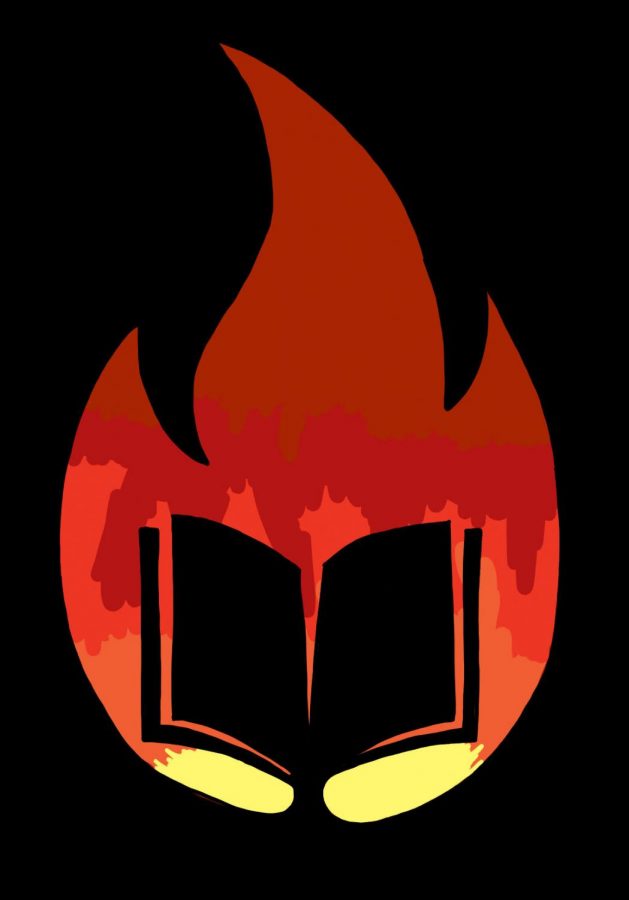 The book Fahrenheit 451 by Ray Bradburry shares some shocking similarities to today.

Hate speech. Riots. The rise in technology. In 2020, a difference of opinion and our willingness to express ourselves drives our society. Many are quick to say “I’m entitled to my opinion” or “Hey, freedom of speech” when starting an argument. It seems like malice and hate have been corrupting America for several years, and it is only on the rise. However, while the older generations like Baby Boomers and Generation X take pride in their ability to argue, a large portion of Millennials and Generation Z think differently. The United States Senator Ben Sasse said at a Senate hearing with Mark Zuckerberg, Facebook CEO, “Forty percent of Americans under age 35 tell pollsters they think the First Amendment is dangerous because you might use your freedom to say something that hurts somebody else’s feelings.” What would happen if this hallmark of American life, freedom of speech, was taken away?

Written by Ray Bradbury in 1953, Fahrenheit 451 cautioned a distant future where opinions, conflicting ideas, and discrimination against minorities led to the outlawing of books and the successful effort to complexify the population. Not wanting strife or anyone to feel uncomfortable by what others had to say, it was made illegal to cause such feelings. This society, the outcome of a way of life similar to our own in 2020, is slowly coming together as Bradbury predicted many years ago. If these feelings of fear of opinion persist, we could be marching into a future much like in Fahrenheit 451.

In addition, the idea of technology overcoming independence is prevalent in the novel as it is in 2020. Technology seems to rule over the people in the novel, and they have entire rooms in their homes dedicated to screens and earbud-like devices constantly pumping words into their heads. In comparison, Christo Petrov, writer for Tech Jury, said, “78% of Americans are familiar with virtual reality” and a report by Strategy Analytics said that “Apple has sold nearly 60 million sets of AirPods in 2019 alone.” Detail after detail that Bradbury writes about this dystopian world is becoming more and more applicable to life today.

In order to interpret and understand what is happening in the world around you today, Fahrenheit 451 is a fantastic read to turn to. Bradbury’s precise predictions were spot on and he dove into the heart of the importance of the First Amendment and the dangers of the overuse of technology.