“Congress shall make no law respecting an establishment of religion, or prohibiting the free exercise thereof; or abridging the freedom of speech, or of the press; or the right of the people peaceably to assemble, and to petition the Government for a redress of grievances.” — Amendment 1, Constitution of the United States of America. The First Amendment, part of the Bill of Rights, was adopted by the states on Dec. 15, 1791. Although most agree this amendment protects several fundamental rights of the American people, specifically the freedom of speech, even this amendment has become the center of some controversy. Below are two differing arguments relating to Americans’ right to free speech. 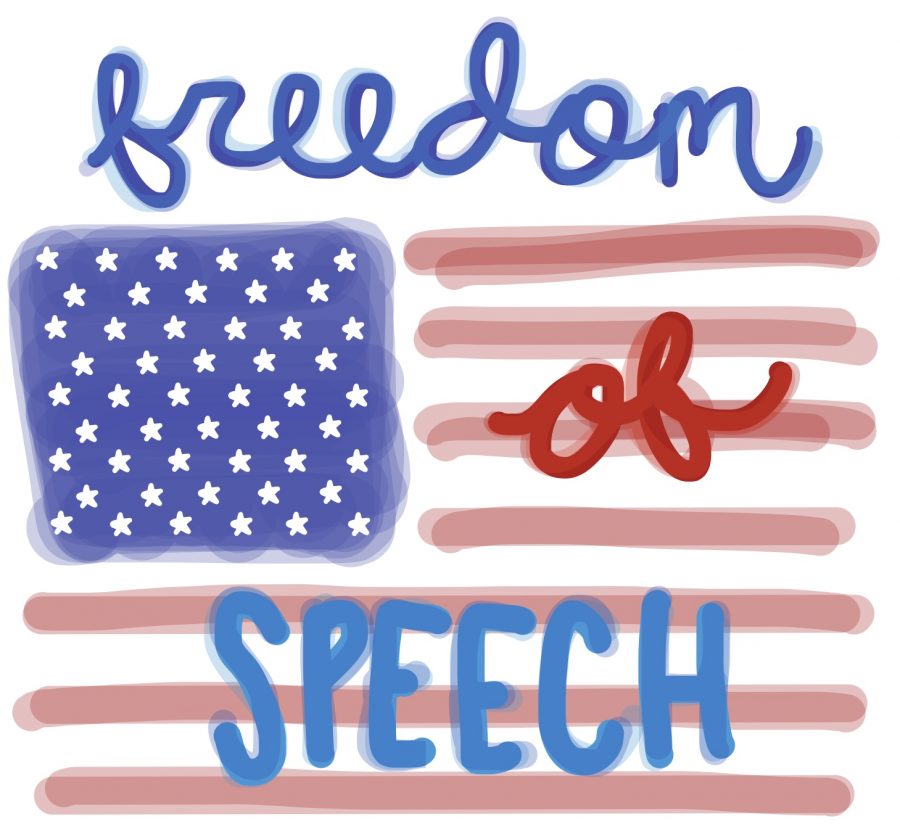 The debate on the enumerated right to freedom of speech in the First Amendment.