Thinking Outside The Bubble 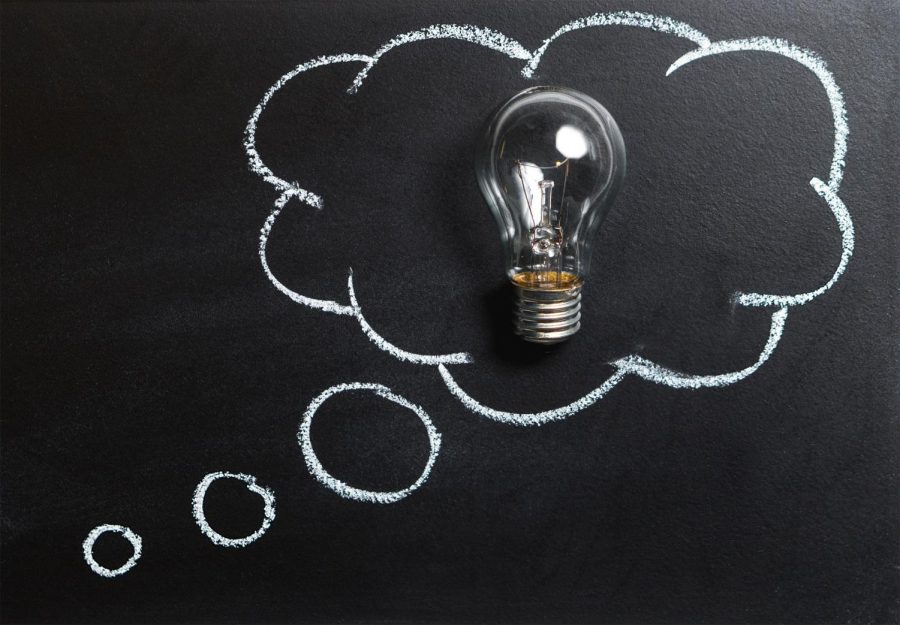 In a bold assertion in my previous article The over-committed, over-pressured, almost-college student, I claimed that students today are under siege. Plagued by the demands of excessive pressure and over-commitment, students edge closer to the precipice of disaster. As teens tirelessly pursue the narrow confines of success in the academic realm, a call for change in the system appears more imperative than ever.

But society faces a challenging question: How can learning institutions adequately develop competent students and inspire a generation of engaged and productive citizens? By analyzing the very core of the American educational model, it brings into question the narrow methods of evaluating and educating today’s students—and if these are truly the best strategies.
In the year 2000, students across the world participated in the first global assessment of the Program International Student Assessment (PISA). In contrast to traditional standardized tests, the PISA quantified preparedness for life by assessing a unique set of skills: critical thinking, communication, and application to real-life problems. With shocking results, the unsuspected nation of Finland emerged on top, surpassing the U.S., Germany, and Korea, who prided themselves on their educational systems. The results of the PISA garnered worldwide attention as a poignant example of what Finland was doing right and where other systems fell short. What had they done to nurture such high performing critical thinkers?

Finland’s educational foundation incorporated a completely novel set of principles rejected by the majority of classrooms across the world. Based on practical and vocational programs, Finland avoided the push for standardization and restrictive curriculum. Instead, educators prioritized collaboration and a balanced circular cycle consisting of sharing, creating, innovating, and applying developmental skills to foster critical thinking. With relatively minimal amounts of homework and standardized testing, they valued the educational merit of free time as an opportunity to grow and learn organically and creatively. They sought to instill a deeper type of learning, and that’s what revolutionized their classrooms and placed them number #1 in the world.

While Finnish students continue to excel academically under this philosophy, America’s youth suffers at the hands of an amped-up, relentless achievement race. Yet exhausted and over-tested American students consistently underperform in comparison to their high-scoring counterparts in Finland. But why? In the backdrop of the Common Core curriculum, the education in America centers around a very limited approach. Stressing only particular areas of knowledge, the system employs a regimented routine of lecture, homework, and exam with the emphasis on assessments and performance. In an era of extreme standardization, students are measured on their ability to regurgitate the memorized facts onto the scantron bubbles to demonstrate proficiency in a subject. This mindset essentially focuses on the end results rather than the process itself.

“Our educational system forces information and facts on students and often times doesn’t allow them to understand the meaning behind the information. Students don’t have a deep connection with their education and easily forget things that they have learned,” said Hanna Ottsen, junior. “My problem with education is that I fail to see the relevance in everything I’m learning.”

Yet the fundamental principles of education have gotten lost somewhere in the process, where the students most essential capabilities and potential are neglected. “The goal of education cannot just be to impart knowledge, it has to make people who can learn and want to learn and are able to navigate through the world. We cannot accept the way education is now,” said Robert Murphy, a junior math teacher. Schools today foster a “spoon-fed” approach, where students lack the ability to think independently and to critically extrapolate from their learning. As achievement and results trump understanding, the one-dimensional measure of learning correlates with a narrow aspect of intelligence and fails to reward problem-solving skills achieved through ingenuity and creativity. Through the standardization and rigid curriculum, students disengage from productive thinking and application, plunging into a creativity and originality cycle of stagnation.

In fact, according to a study by William and Mary’s Kyumg Hee Kim, students are embroiled in a “creativity crisis” as Torrance Tests of Creativity scores have consistently declined since 1990.
Yet these skills that are lacking in our students today are exactly the skills needed to thrive in the modern world. In an IBM survey of 1,500 CEOs, employers ranked “creativity” as the top priority in their staff; however, this quality was lacking in many of the otherwise qualified candidates.

And this is where education can stand to improve. In an era of what experts call an “educational crisis,” we must look to a new approach where schools nurture students’ drive to learn instead of destroying it, stimulate original thinking instead of stifling it, and promote application instead of omitting it.

In transforming schools, educational experts harken for reform and propose practical solutions. Using Finland as an example of success, a highly personalized, dynamic approach to education will engage students and instill a broader range of skills. By incorporating interdisciplinary ideas and project-based practical learning, students learn to collaborate, communicate and innovate. With emphasis placed on these fundamental skills that go beyond the surface of superficial learning, students are equipped to flourish in an ever-changing 21st-century world. After all, progress and problem-solving is only ever made through innovation and creativity—and thinking “outside the bubble” is exactly what we need to be teaching the future generation.