Forget History, and We May Repeat It 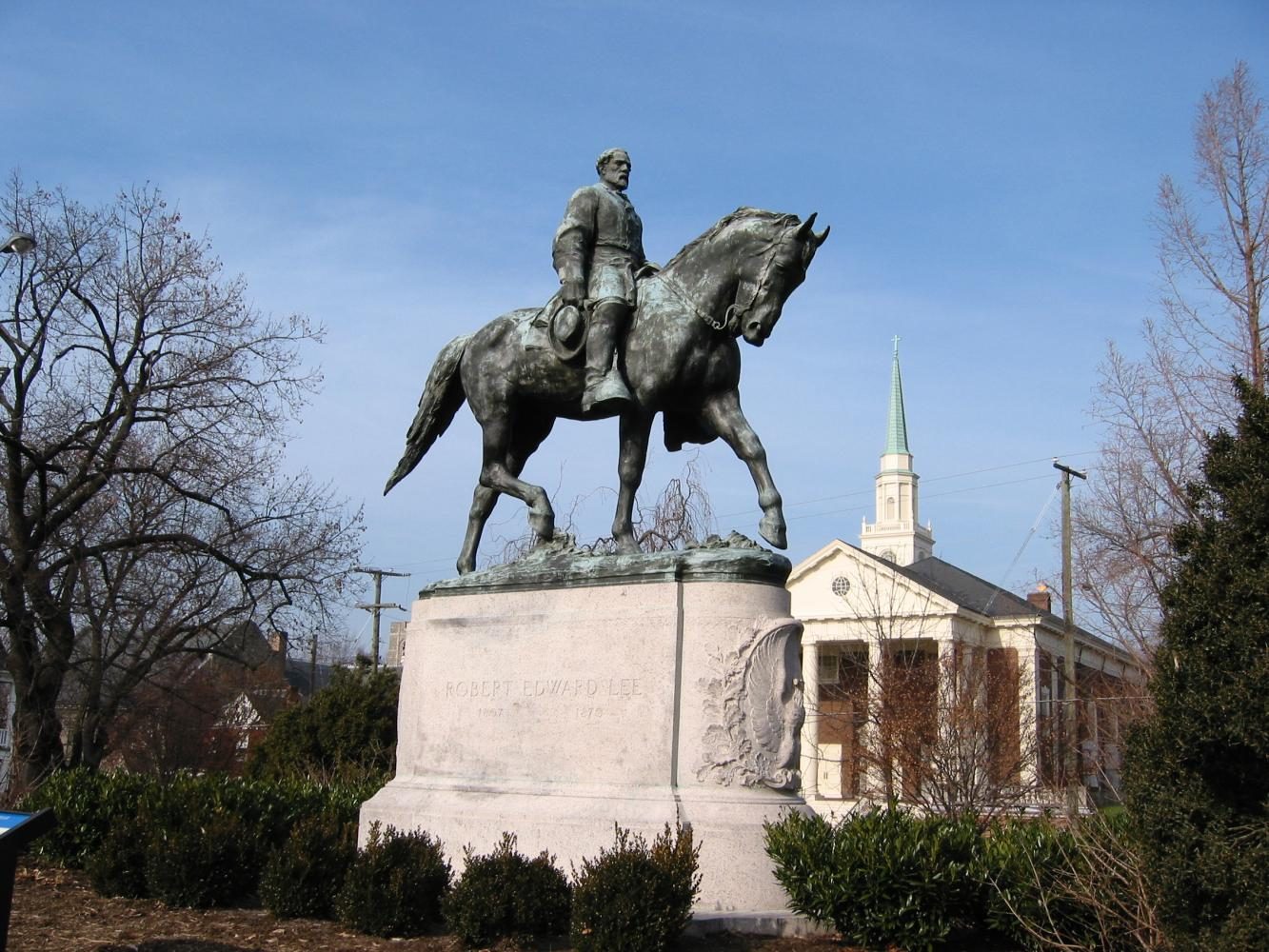 In the wake of the Charlottesville protests and the Confederate statue and flag debates, people can’t seem to come to an agreement on exactly how our nation’s history should be preserved and remembered. The most important aspect of this debate is making sure history is preserved. America must be very careful to make sure this new movement doesn’t go too far, or we could be entering some dangerous territory.

The best way to fight racism today isn’t getting rid of history. Although communities should have their say in what to do with these monuments, people need to remember to use their distress to make a tangible difference. If communities want to decide to move certain monuments out of public places and into historic sites or museums, so be it, but people need to understand that these same people will continue to push for other pieces of history to be removed or hidden. According to the Washington Post, in California they have already voted to get rid of Columbus Day and change it into Indigenous People’s Day. It’s the classic “give a mouse a cookie, and he’s going to want a glass of milk” scenario.

It’s not just a couple monuments being moved that we need to be afraid of, but rather the continuation of this cycle. Democracy itself allows for people to voice their opinions and initiate change, but that doesn’t mean that a small group of individuals should push for government officials to continually submit to the demands of the masses. People in America need to understand that although they have the right to voice their opinions and advocate for change, they are not always going to get what they want.

History is meant to be learned from, not to be ignored and thrown under the rug because no one wants to talk about it. As it is often proved on college campuses today with requests for trigger warnings and the rise of microaggression accusals, the younger generation is getting increasingly sensitive. People cannot live their lives avoiding what makes them uncomfortable and instead simply act like it never happened. History needs to be valued above people’s sensitivities, but at the same time we need to learn from it, not necessarily glorify it.

People protesting the removal of the statues need to ask themselves what a real solution to the problem would look like and ask themselves how far they will take this. But at the same time, the memorials themselves need to be evaluated to decide if they are in the most appropriate places or if they should be relocated. People on both sides of the issue need to come together in their community and make compromises based on the platform of preserving history but not necessarily glorifying all of it.