Club Fair: A Opportunity for Community 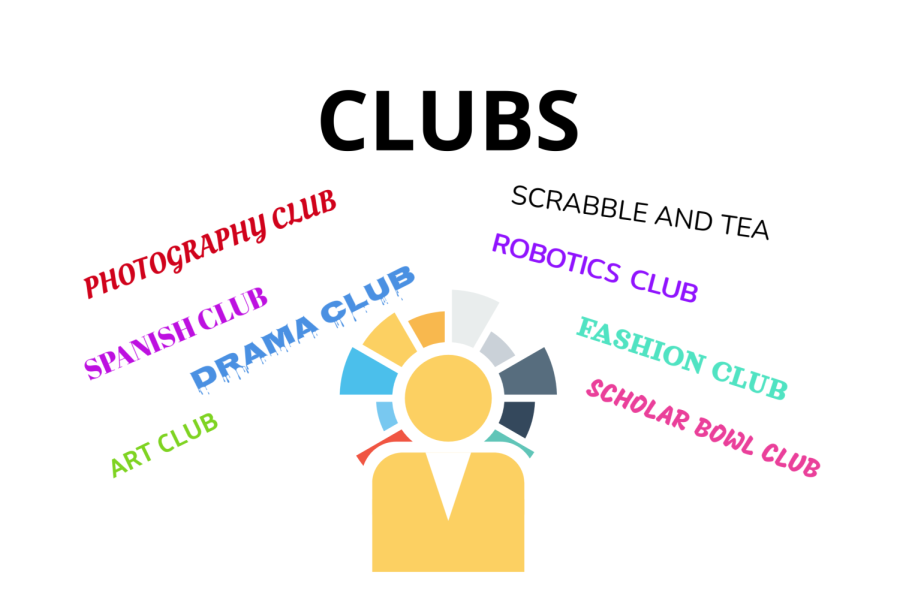 These are some of the options of clubs this year.

There was an opportunity to see the many Clubs available to join, and see what they celebrated last Thursday during Club Fair, September 8th.

A few students were asked about the clubs they are in.

Robotics Club creates a robot after being given a series of tasks and games by FIRST robotics. It is also the best opportunity this school has for experience with engineering.

“The robotics team is a great experience that has taught me more about engineering than any classes I’ve taken, or games I’ve played. The design process is identical to how things work in the real world,” says Ben Atkins, Junior.

However, it is not just for those interested in STEM.

“If you are interested in engineering, business, or simply want a place to stop after school, I would encourage everyone to stop by,” said Atkins.

There is also the Spanish Club available, for anyone interested in the Spanish language or culture or if you want to accrue service hours by volunteering at Vecinos.

“We travel each week (Tuesday from 3:45-5:00) to a trailer park to help with Vecinos (an after school program for Hispanic children in the area). This is the biggest aspect of Spanish Club,” says Caralena Mayfield, junior.

“I LOVE Spanish Club because I love the kids at Vecinos. They are the sweetest children and they are so bright. When we have the Bible lesson, this is such a foreign concept because they don’t hear this sort of thing in school. We can make such a difference in these kids’ lives,” Caralena elaborated. “I think people who would most enjoy the club are people who are servant hearted, enjoy kids, are responsible, and love to learn. Not everyone at Vecinos speaks Spanish so even if you are not currently taking a Spanish class, you can still join!.”

Rock Climbing Club is also available for high schoolers, gathering to support and encourage each other in the sport of rock climbing.

“Our club is about getting to know each other in a better way and making progress in climbing itself. Our club is basically a small family of climbers. Each time you climb a wall it is a triumph in itself. And we love seeing new people join our club,” says Jordan Jarboe, a member of the club.

“This club is for the People in the upper school of Westminster who have a sense of adventure and are looking to go out of their comfort zone or just want to try something new,” said Jarboe.

It meets Thursdays in Mrs. Sperber’s class to figure out who needs a ride to Climb So iLL, an indoor rock climbing gym in St. Charles.

Art Club is an opportunity to be productive yet experimental in artistic skills and expression.

“Anyone who wants to get some creative practice, polish certain artistic skills or explore new medias would enjoy Art Club. I think it tends to appeal to kids already intrigued by the fine arts, and the club’s goal is to continue to pique that interest,” recommends Florence Sara, a leader of Art Club.

These are only some of the clubs available to join, and all of them are looking for new members to join. More information can be found about the clubs in the Morning Announcements.