Underclassmen Face the Challenge of a Large Exodus of Seniors 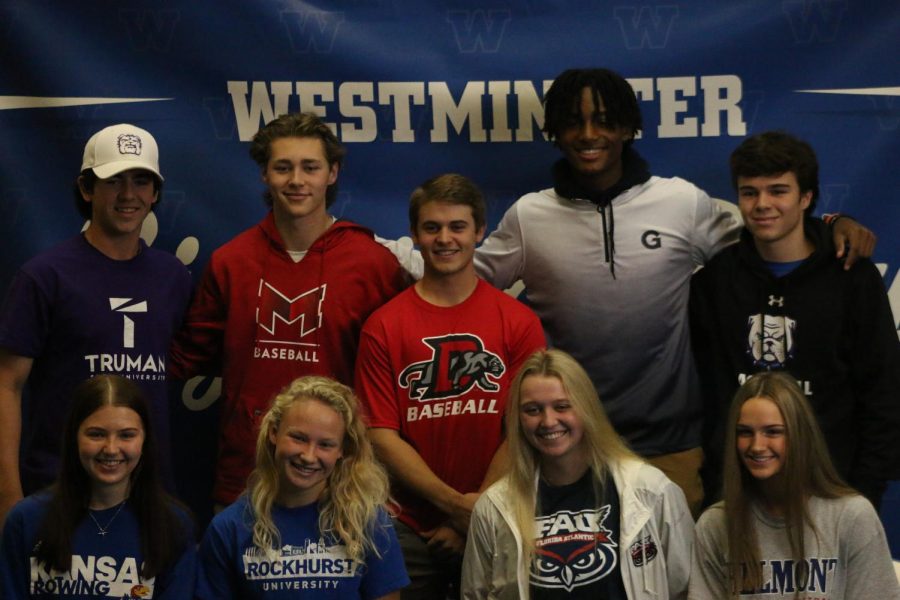 As classes come and go, the athletic performance changes. The graduating class of 2022 was a “senior heavy” class within all sports. Seniors ran the teams and took ownership in their caption positions. Almost all the sports graduated vital athletes that left holes in the teams. The sports that were affected the most were soccer, football, baseball, basketball, swim, hockey, and lacrosse.

For example, men’s basketball lost more than half of their team. The team lost 4 out of 5 of their starters, and lost 2 more seniors off their bench. Overall the basketball team took a tough blow.

By November 10th 2021, the class of 2022 already had 9 players committed to play college sports. By April of 2022, another 10 athletes signed to play collegiate sports. With these players gone the junior class, current seniors, were left with a task. Their task was to refill those leadership positions.

Leadership is one thing that every team needs, it is the foundation of success. Although this happens to every school because of the diversity in classes, there is a bright future for Westminster.

“With only 3 seniors on the football team, underclassmen need to learn leadership at an early age.” said Maddox Rosenberg, A current Junior at Westminster.

The current freshman class, the class of 2026 is the biggest class in the highschool. The class has 181 students with room to grow. Having this many people increases the amount of people that will go and try out for sports. Both the sophomore and junior class have lots of potential to be great and lead their teams to success.